I've Got Your Back 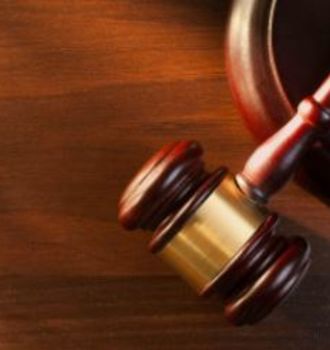 Bring Your Legal Needs to an Expert Attorney

Although our attorney originally set out to become an electrical engineer, he was introduced to the legal profession by his aunt, who was a Circuit Judge. He also had a friend who became an attorney. Christopher graduated law school in 2000 and founded Christopher D. Salter, P.C. to focus on criminal defense, DUI and expungement cases.

"Regardless of the circumstances you are facing, you have rights that deserve to be protected. Let me help you defend them."

Our attorney works hard to effectively represent you throughout your case to achieve the best possible outcome. We’ll delve deep into your arrest to find out if law enforcement officials acted appropriately and ferret out any holes in the case against you.

Whether you’ve been charged with capital murder or DUI, you won’t regret choosing Christopher D. Salter, P.C. as your attorney. Schedule an initial consultation by calling 251-244-2556 right away.